Memories of a simpler time

The new shopping centre opened in the old Peters Factory in West Village at West End this week. That building, and the milk factory on Montague Road, hold treasured memories from my past. I worked for them for a few years when I was a newly minted accountant and think of that time fondly whenever I drive by. It was always such a mecca of interesting people, including the myriad of young accountants. We had a tea lady that came to your desk twice a day and staff gathered around her and chewed the fat while chewing cake. At Christmas, we all received a hamper of goodies made by the company. Man, I’m old. That stuff hasn’t happened for years. My cynical side thinks that’s probably because it stopped being tax deductible but my angelic side thinks maybe it just became unfashionable. I no longer have a tea lady, but my partner does do a coffee run once a day and brings it to my desk. Same same. Talk about winning at life.

View All View All 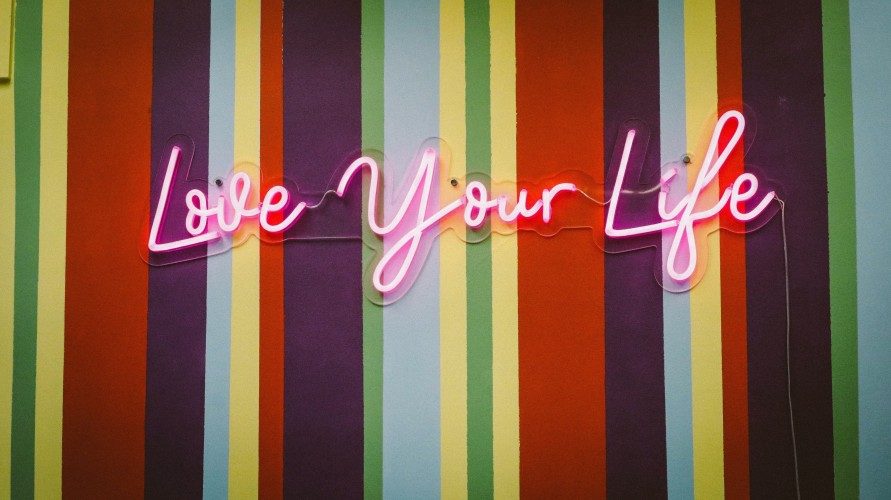 Can your accountant also be your life guru?

Lifestyle accounting; a fad or the future? 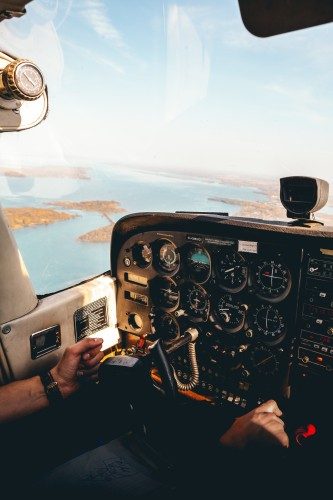 Come fly with me all the way to profitability 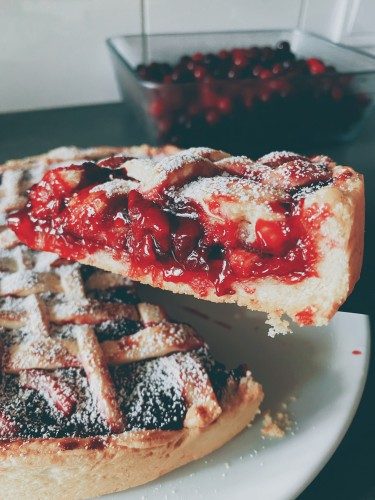 Fancy a piece of the grant pie?